Windows Will Be As Up-to-date As Mac 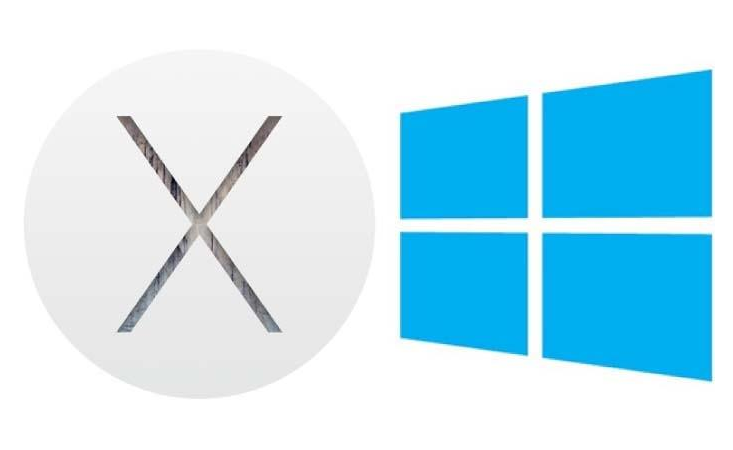 If you look at statistics, Apple users are typically much more up-to-date than Windows users in the currency of the software they use.  A lot of that is due to the traditional philosophies of both companies.  Microsoft, dealing with many large corporations as their core user base, has always been hesitant to leave users behind or make them upgrade promptly.  Apple (and Steve Jobs, in particular), has had the attitude that users should upgrade, if they don’t, that’s their problem.  (examples: dropping support for floppies, CDs, and more recently changes of iPhone ports)

So many Windows users have stayed behind on antiquated software, creating a compatibility problem for them, and a resource problem for developers who want to create products for the widest possible number of users.

With Windows 10, it looks like Microsoft’s new regime is showing a signficant change in posture, and is looking to move as many of its users to the latest operating system, even if they don’t pay for it.  The proof is the “Get Windows 10” campaign they have launched with the release of this new operating system.

There are lots of reasons to upgrade to Windows 10, which is getting generally great reviews and which has some tremendous new features.  So if your hardware supports it, there are great reasons to upgrade.  I have outlined the easiest method to find out whether you are eligible and how to most easily upgrade in my TEQ column.

Getting Windows 10 couldn’t be easier