The Apple watch – decades in the making 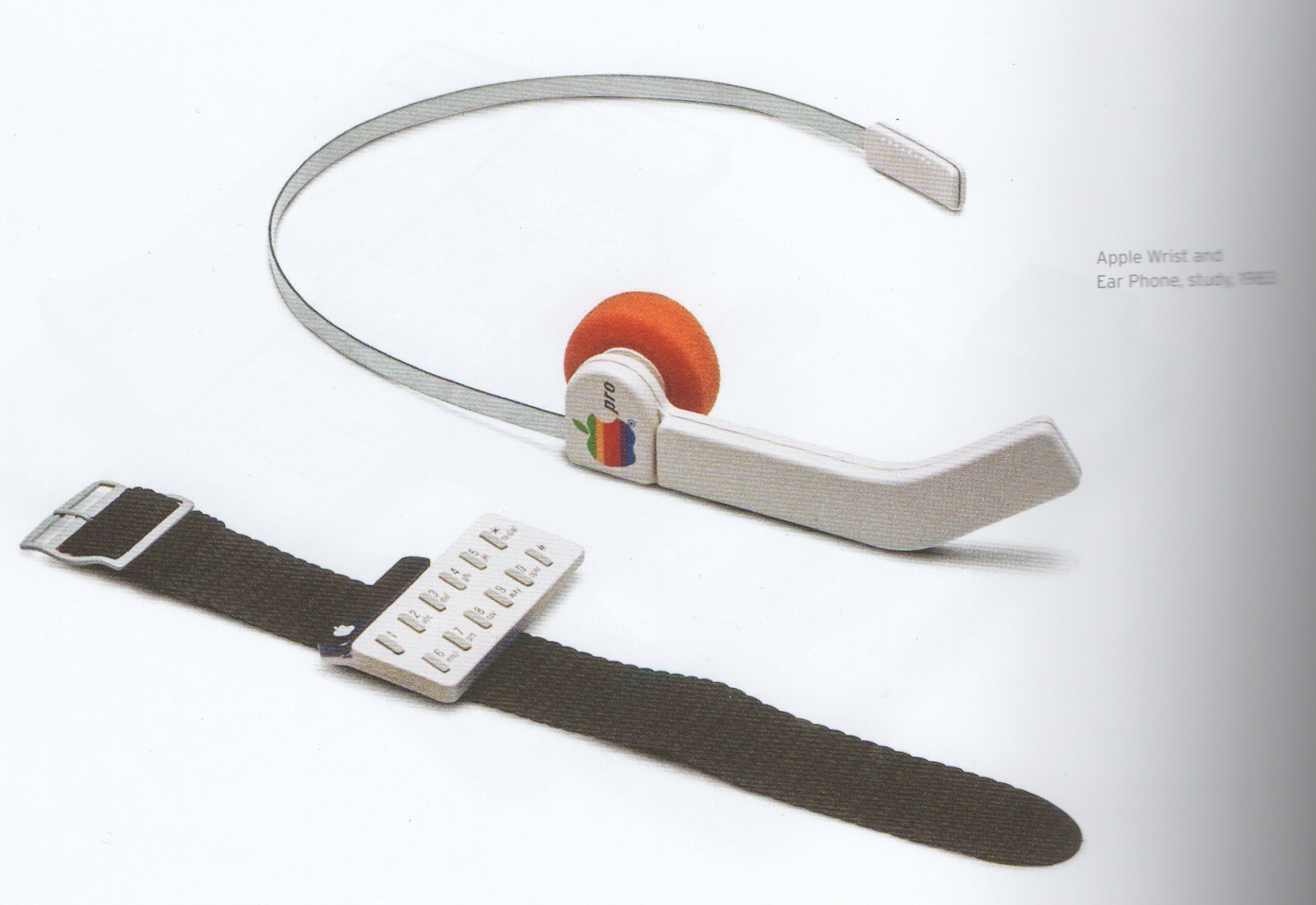 Today Apple finally introduced its wrist watch — a design marvel.  But it has taken decades to get here.  This photo is the watch that the company was designing in 1983 — 21 years ago!

Thanks to “Keep it simple: the early design years of Apple” by Hartmut Esslinger.  That’s where this photo came from.

I’ll be reviewing the Apple Watch and the other cool newcomer to the market, new Moto 360 Watch (which beat the Apple Watch to announcement by less than a week) very soon.  So watch these pages for details.