Think you can attract 300,000 readers to a single LinkedIn post? Here’s somebody who does it consistently — and shares his secrets with you 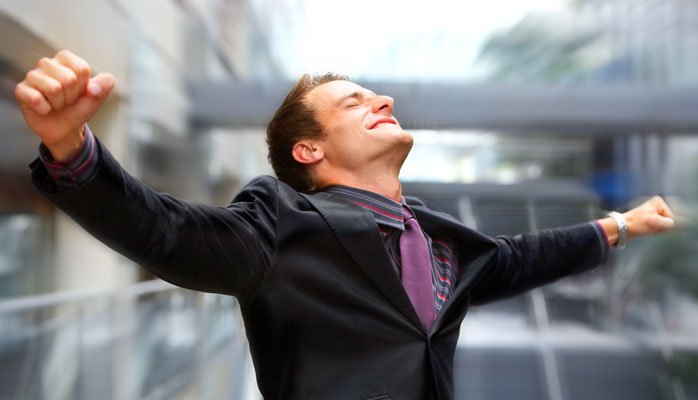 He shares his secrets about how he writes VERY popular LinkedIn articles.

I’ve been pretty lucky with a handful of my LinkedIn posts; but I have not yet achieved the level of success that Lionel Ham has achieved.  Not even close.  So I was pretty interested when he decided to share his secrets in his own LinkedIn Pulse article.

Mr. Ham consistently gets hundreds of thousands of reads on his articles, even though he doesn’t have the same star power as Kanye West, Mark Cuban, or Tim Ferris.  Yet he gets the reads.

When I first looked at his article he had over half-million reads on it — so I bookmarked it — especially after seeing that his other articles were also six figure reads.  Then, when I went back to share it with you in my weekly best reads post, it was gone.  I had to search out a new version, which had 300,000+ views, continuing to prove the point.  He can get readers.

So here’s my post which includes Mr. Ham’s article and a few other important articles, including surprising advice from Tony Robbins and Mark Cuban.

And if you do a lot of 1:1 meetings, whether in your office, on the phone or on the road (especially on the road), grab the free trial of Confirmed Instant Scheduler.  I put it together to meet the needs of sales people and mobile professionals who do a lot of personal meetings.