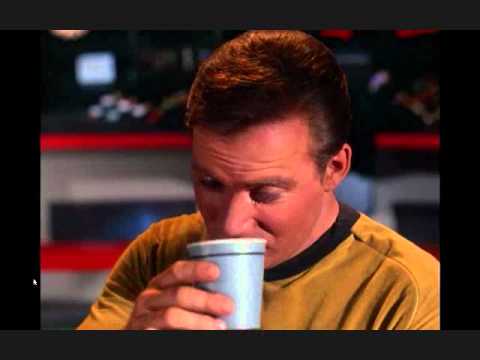 Lots of good articles recently.  Here are a few hand selected that stand above the pack.

What Roles Would “Star Wars” Characters Have in Meetings?

Ever feel like you’re in an alien environment?  Does it sometimes seem you’re in a galaxy far, far away?  Then you’ll love this article from Connect Association about the roles various Star Wars people would have in your meetings – from keynote speaker to third-party negotiator.  Can you guess who would play which role?

Being Busy is a Waste of Time

Here’s an essay by Morgan Spurlock, President & Founder of Warrior Poets Entertainment, showing how he eliminated “busy” from his vocabulary and turned it into productive.

More of this week’s most interesting articles — including psychology & mind tricks and an inside view of leadership lessons from Procter & Gamble in my Pulse article.

David Radin is a business veteran who has helped Fortune 500 companies and entrepreneurs launch products, become more effective, and grow teams.  He has founded and grown several companies (two of which were acquired); and he has visited the White House by invitation.

David on Linked In: https://www.linkedin.com/in/dradin